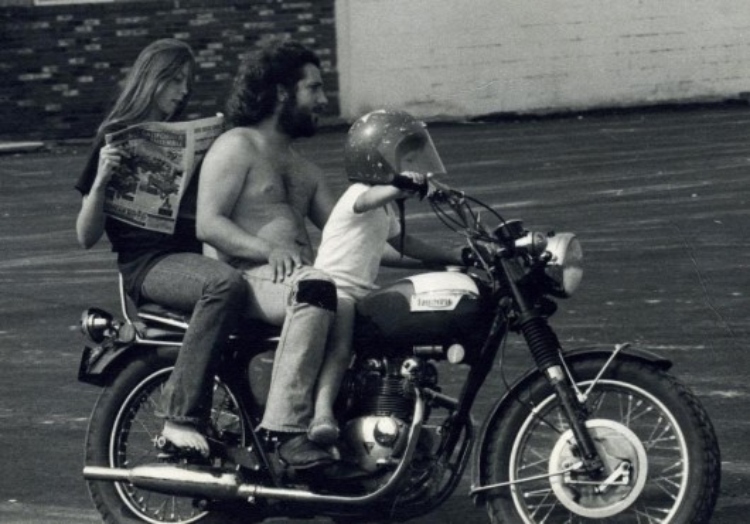 It’s an undeniable fact that childhoods have changed drastically over the last few decades. To many, it’s a wonder how kids from back in the day survived without constant oversight and intervention. It’s also a wonder how many parents escaped jail time.

But it is not a wonder to those of us who lived through it. Compared to how things are today, parents who reared their kids in the ‘80s would probably have a lot to answer for – perhaps in front of a judge or via social media to the court of public opinion.

Experts will tell you that children today don’t really have as much freedom as we did in those days. They are right. Here’s a look at some of the things parents and kids were totally laid back about during the ’80s but would probably be up Sugar Honey Iced Tea Creek for in these current times.

When parents had to work or run errands, you were left to take care of yourself for hours. After school you were a latchkey kid and on non-school days, you made the most of cereal, TV, and being as loud as you wanted to be with no one else in the house.

2. Play Outside ALL Day and Night

A playdate? Nope. Parents would allow you to run around, visit friends, and explore without their supervision. Hello playgrounds and train tracks! You just stayed out until curfew time, which was usually when the street lights came on or when your mom called for you.

You rode your bike, skateboard, rollerskates, and MacGyver-like inventions without a sweat-inducing helmet on your head. And you went everywhere.

Whose dad would let them drive on their laps? Whether it was the family car or a moped, some kids were putting the pedal to the metal way before it was time for a real road test.

Now, this has less to do with an unauthorized teenage house party and more to do with your parents or uncle sneaking you a sip of beer at the backyard cookout.

It was no big deal to venture to the mall, corner store, arcade, or local pizza joint even if your age was in the single digits. You either walked, rode your bike, or caught a ride with friends. Creeps? You knew how to steer clear of them.

If no one was home, you would whip up a grilled cheese, fried bologna, or a can of Chef Boyardee even if you were only 8.

Such daredevil activities were often undertaken with nary a grownup in sight, and if someone fell, they’d usually get back up and go right back to it.

No backseat? No seat belts? No problem. Pickup truck beds, station wagon trunks, all-purpose spaces in sporty cars worked just fine, and most setups were perfect for a night at the drive-in.

Car seats for little ones were also optional because everyone walked on the wild side.

Why pay an adult babysitter (or nanny) when your 11-year-old big sis could be in charge? Parents who really wanted a sitter would just hire a local 13 or 14-year-old to do the job too.

Peanut butter and jelly for lunch at school? No problem. Kool-Aid? Pink milk? Sure, healthy options were around, but processed, junky food reigned supreme and so did gluten, microwave popcorn, and nuts.

This could have come in the form of a spanking (with a belt, shoe, hand, etc.), no dinner, or some other creative form like standing on one leg indefinitely. And sometimes if you got caught doing wrong by a neighbor, they might get you first. Today, it won’t fly.

Moms and dads didn’t always feel like dragging the kids into the store for a quick run, so windows were left rolled down (or up in the winter) and we’d be left to sit and wait. You’d pass the time with a nap or by making faces.

A toy of choice for many little boys, parents (or the kids) would go to the store to get refills for the gun and it would get passed around for each kid to try and shoot – wherever they aimed. Today? Not so much.

Lighting up firecrackers were a tradition each Memorial Day, 4th of July, and any other summer day – whether they were legal in the state or not. If there wasn’t a big kid or adult around to help, you just had fun with your bottle rockets and sparklers anyway. Fingers be damned!