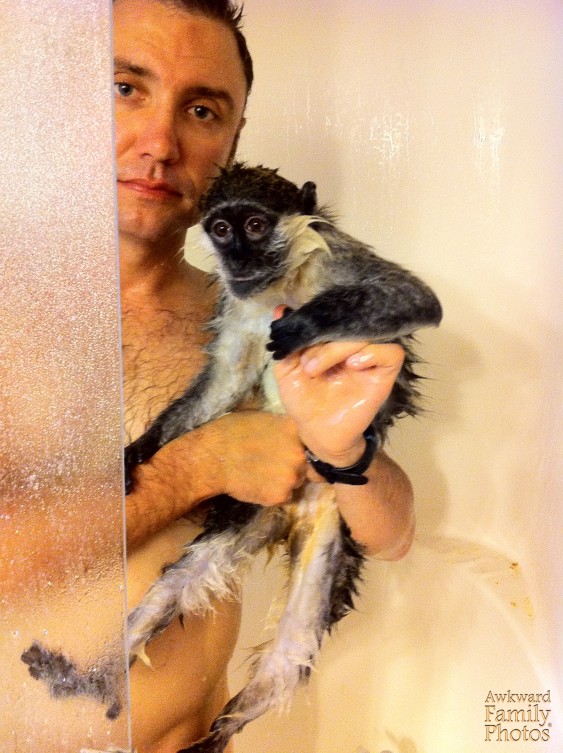 A family in western Sweden investigating which of them was taking an unusually long shower on Sunday morning was surprised to find to an unexpected guest in the bathroom.

When family members living in the townhouse in the Gothenburg suburb of Hisingen awoke on Sunday morning, the shower was already running, the local Göteborgs-Posten (GP) newspaper reported.

However, as it was common for at least one member of the family to shower in the morning, no one took much notice at first.

But after the shower had been running for several hours, family members decided to investigate who among them may have felt the need for an extended scrubbing.

Much to their shock, they discovered a shoeless young man who was otherwise fully clothed, dripping wet in the shower stall.

“I needed to wake up,” the man said, according to GP.

Under questioning from the family, the man was unable to explain how he had made his way into the family’s home, which showed no signs of having been broken into or otherwise damaged by the showering stranger.

“He was mostly likely under the influence of something. But he wasn’t threatening or unpleasant in any way, almost the opposite,” police spokesperson Stefan Gustafsson told the newspaper.

The astonished family has opted not to report the incident to police, who nevertheless did their part to help the escort the apparently harmless bathing bandit on his way.

(via The Local) (photo submitted by Shannon)