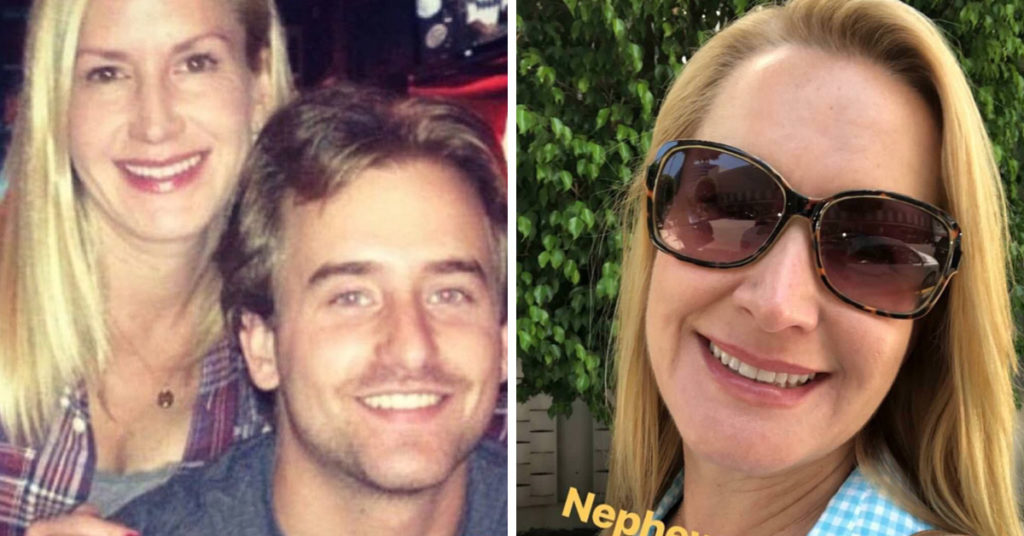 Let’s face it–there’s no show that’s better, funnier, or more bingable than The Office. No matter how much time has past since the show was on NBC, or how often we rewatch it on Netflix–The Office is one of those hidden gems of TV that will never, ever get old.

That’s why using The Office has become a pretty solid way to get popular on social media–or, you know, get girls on Tinder. One guy found the perfect way to “bait” women into swiping left on the dating app by using his aunt in one of his photos. His aunt, however, happens to be Angela.

James posted a photo with his “Aunt Anglea” and used it as his Tinder account photo. Of course, in his bio, he concluded his about me with “and yes Angela from the office is my aunt.” Nice bait, James.

Anglea, however, was not trying to be used by her nephew to get women (especially on Tinder). The actress posted a photo of herself on her Instagram stories saying:

Nephews…do not put me in your @tinder profile photos. K. Thx. Byeeeee.

After Twitter user Kate shared the side-by-side photos on Twitter, people online were laughing hysterically over the fact that James got his spot completely blown up by his aunt. That’s got to be one awkward Labor Day bbq.

.@AngelaKinsey I hope you leaned from Michael how to deal with a nephew acting out of line. pic.twitter.com/w61vE4CqOm

Mood: @AngelaKinsey calling out her nephews for using her for matches on Tinder LMAOOO pic.twitter.com/FdpqtJ06jH

“I have a famous relative, so I’ll use it to get laid”

But, some people thought James was hella smart.

i am not @AngelaKinsey ‘s nephew but i most definitely would use a picture with her for my tinder profile. how could you swipe left on someone who knows the wife of a beet farmer?

And, some wanted to date him anyway.

@AngelaKinsey your nephew is really hot can you tell him to HMU? pic.twitter.com/FNM6rbgypm

@AngelaKinsey hope your nephew is getting all the dates pic.twitter.com/feqrfRVuUI

Word to the wise–if you do have a famous relative, don’t use them for your Tinder profile pictures or as bait to get laid. It’s not a good look for anyone–especially you.