Are You The Designated Sex-Talk Parent? 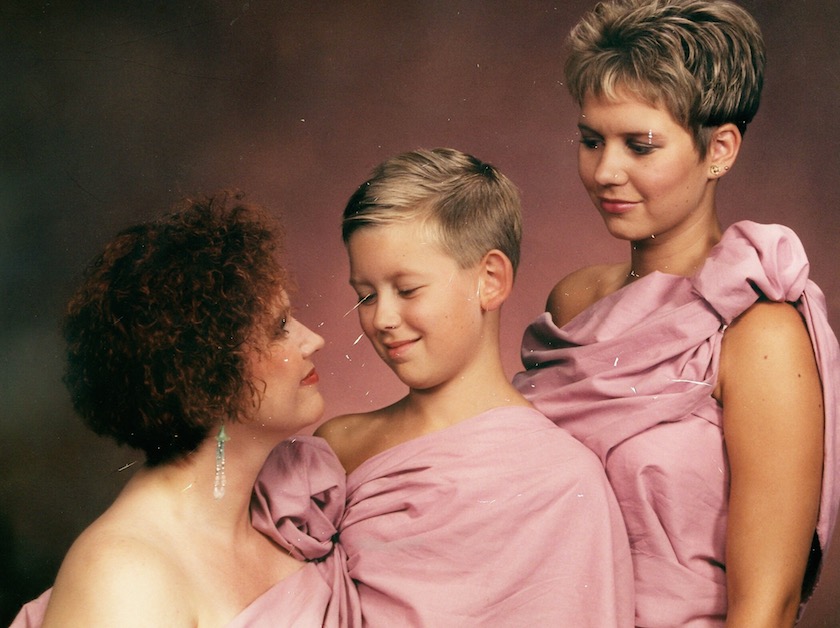 As a woman with a male partner who is also the parent of a boy and a girl, I figured that when it came to sex and body talk, I would handle the girl and my husband would take care of the boy. Despite my years of experience with penises, my husband is still the one who knows them better. When it came time to start having those discussions with our kids, however, I quickly figured out that this particular parenting responsibility was going to be mine and mine alone.

I am married to the world’s greatest man — he’s kind, smart, and outrageously funny. He is also incapable of saying the words “penis” or “vagina.” As a Generation X parent, I am convinced that using the proper names for body parts is important, so it was my strong preference that my two-year-old not refer to his private parts as his “junk,” which is my husband’s preferred term. So from the very beginning, I was the one who taught my kids what their various parts were called while my husband quickly found something else to do in a different part of the house.

This wasn’t much of an issue when our kids were little, but as they’ve gotten older it’s become much more complicated. My daughter, who is now 10, will come to me with all sorts of awful, sphincter-numbing questions about sex (“Why would a grown-up want to have sex with a kid when kids can’t have babies?” was a personal favorite of mine.) We have talked about everything. My son, however, who is also 10, has no interest whatsoever in talking to me about anything even remotely involved with his body or sexuality in general, and it’s starting to make me worry.

Image via Amazon.comHere’s an example of where things are with him: about a year ago, we were sitting around and he started telling me about this video he saw on YouTube where these two guys were conducting experiments with balloons and such. Then my son said, “Then they used something called a condom?” I asked him if he wanted to know what those were. He said, very, very hesitantly, “…Yes?”

This was my moment. My son finally came to me with a question and I was going to get to be open and honest with him and he was going to see that he could talk to me about these kinds of things and our relationship would grow and it would be like a very special episode of This Is Us but without the weeping.

“Well,” I said, “Sometimes when a man has sex, he puts a condom on his penis to–”

So, that went well.

In response, I did what my parents did for me: I bought him a ton of books. Every “Growing Up Boy-Like” and “Your Penis and You” book out there now litter the floor of my son’s room. Does he read them? God, I hope so. Will he ever come to me with a question about sex? Prognosis is poor. Will he go to his dad instead? Not very likely. My kids know by now that dad is not the guy to go to for these kinds of topics. My son could go to him with a question about erections and I guarantee he will come away knowing how to fix knob and tube wiring.

At this point, I feel like my only option will be to lock him in a room and loudly read from “Scrotums: Your Worst-Named Body Part” from the other side of the door. I suppose I could just sit him down and say, “Listen, son. Neither one of us wants to do this. But it’s my job as your parent so let’s just get this done,” but I sure as hell won’t be able to answer many questions for him. I’d do my best, but no kid wants to hear their mom say, “Well, based on the 20-30 penises I saw in my twenties, I’d say that that is probably pretty normal.”

There should be Rent-A-Dads for situations like this. A mature, friendly genie who can answer all my son’s questions and then send him home to play Fortnite with my husband. In the meantime, I guess I’ll just check in with him every once in a while to see if there is anything he never ever wants to talk with me about. Can’t wait for the teen years.