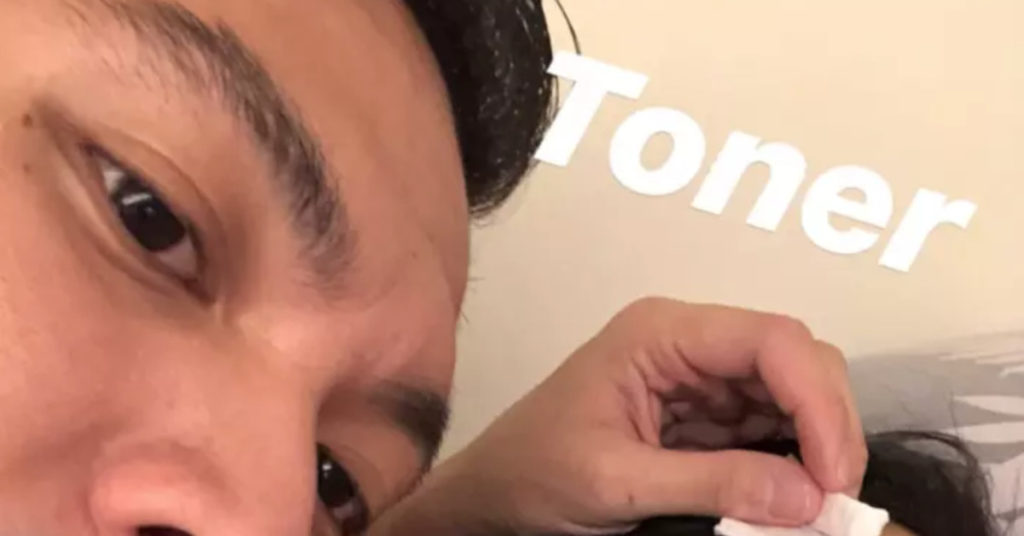 There are some people on the internet who set the bar rather high for the rest of us–like couples.
When we see a boyfriend go above and beyond for their girlfriends/partners, we are overcome with a sense of jealousy and admiration. One boyfriend is going viral on Twitter for being an absolute gem to his girlfriend after she passed out from having a “few too many drinks.” Shanika Silverio shared on Twitter that her boyfriend, Albrecht Sagario, stepped up big time when she “died” after drinking too much. Not only did her boyfriend make sure she got to bed okay, he also did her entire skin care routine for her. I mean–the entire thing.

The boy even put cuticle conditioner on her toenails:

Obviously, this boyfriend is a keeper–for sure. Not only does he understand the value of self-care, but he also knew every item his girl used and applied properly.

He’s a keeper if he does your skincare routine when u dead ✨ pic.twitter.com/Ey4UD5loOu

Silverio told BuzzFeed News that the next morning she woke up…

“with my face feeling fresh and smooth like a baby’s butt. When I checked my phone, I saw pictures of him doing my skin care while I was passed out.”

THIS is love and i love it pic.twitter.com/KOm81ZdMr2