College Student Gets Care Package From Mom, Of Trash He Failed To Take Out 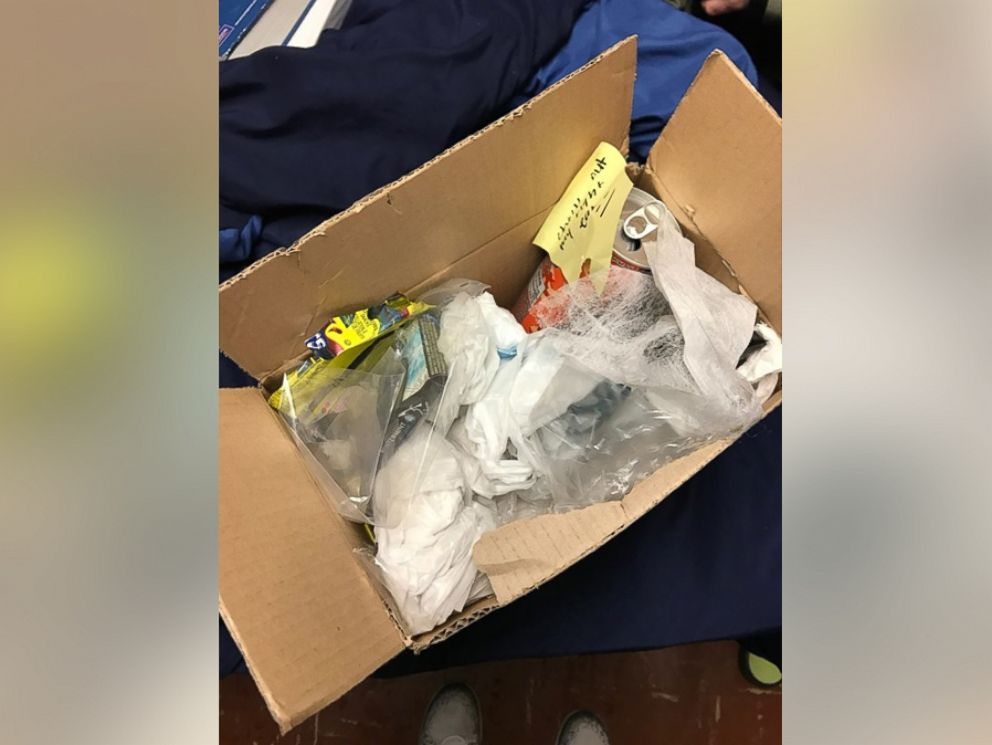 One of the biggest frustrations for parents is getting their kids to help out around the house. Terri Cox, mother of 18-year-old Connor Cox, shows us how to win the battle, while Connor shows us the importance of listening to your mother.

Connor had just left home to go to Westminster College in New Wilmington, Pennsylvania when he got a box in the mail from his mom. Thinking it was a care package to help ease the transition to university living, Connor opened it only to find a bunch of trash. The trash looked familiar–it was from his room, and Terri had asked him to throw it out before leaving home.

Hoping it all was a mistake on Terri’s part, (because sure, people accidentally mail trash all the time), Connor called home to ask what was up. She confirmed it was indeed the trash he hadn’t thrown away.

Both of them laughed off the incident. Connor told ABC News that he and Terri have a special relationship. “She’s kind of like my best friend,” he explained.

We salute Terri for the determination. Rather than just throw it away herself, Terri put in the time, energy, and money to mail GARBAGE to another state.

We’ll update you when Terri buys Connor a plane ticket home so he can mow the lawn.