Girl Finds An Old Photo Posing With A Baby Spice At A Concert, Turns Out To Be 11-Year-Old Blake Lively 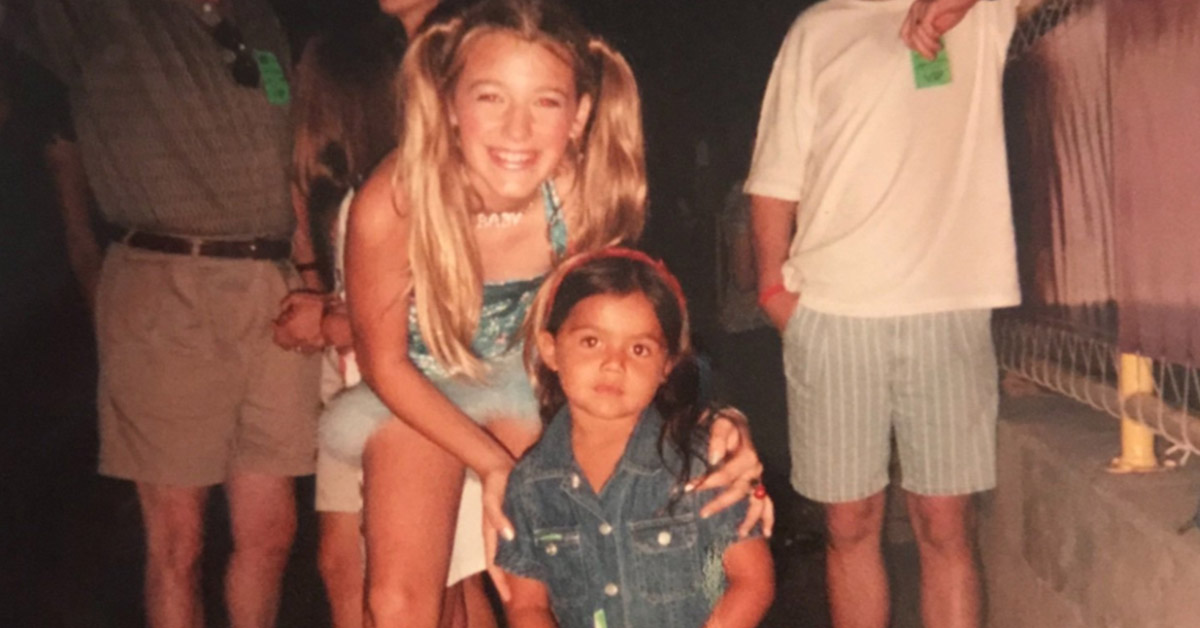 When we’re young and naive, we’ll believe that anyone is a celebrity because–well, we’re young and naive. It turns out, Bria Madrid was one of those 5-year-olds.
Bria found an old photograph from her first Spice Girls concert and posed with a fan dressed up as Baby Spice. Now, 19 years later, she found out that she was hilariously mistaken and the person in her photo is definitely not Baby Spice. Instead, it happens to be none other than Blake Lively herself–at the glowing age of 11-years-old.

Found a picture when I was 5 at my first concert. #SpiceGirls and took a picture with a girl dressed up as Baby Spice who I just realized now was @blakelively pic.twitter.com/GN6AW9fg0e

Can we just look at Blake Lively’s shoes for a second? Girl, how can you–at 11-years-old–walk around a concert in those bad boys? Major props. Also, why does Bria look so scared? It’s the shoes. It’s definitely the shoes.

What made the situation even better was that Blake Lively herself recognized the tweet and played along–saying that her secret was finally out.

My secret is out… https://t.co/mFnEucJyHb

It turns out, Bria thought Blake was Baby Spice herself–even though she wasn’t even a teenager yet. Blake thought it was so funny that she decided to repost it onto her own Instagram page saying:

Pretending to be someone else… since 1997 (Thanks @briaaamadridfor the photo of us at the Spice Girls concert. Sorry -not sorry- I tricked you into thinking I was @emmaleebunton)

Pretending to be someone else… since 1997 (Thanks @briaaamadrid for the photo of us at the Spice Girls concert. Sorry -not sorry- I tricked you into thinking I was @emmaleebunton)

And, Baby Spice got involved in the throwback action, leaving a comment to Blake saying that she really was rocking those pigtails.

And, Blake was honored to be recognized by a living legend–showing her gratitude.

All in all, this was my favorite celeb throwback of all time.