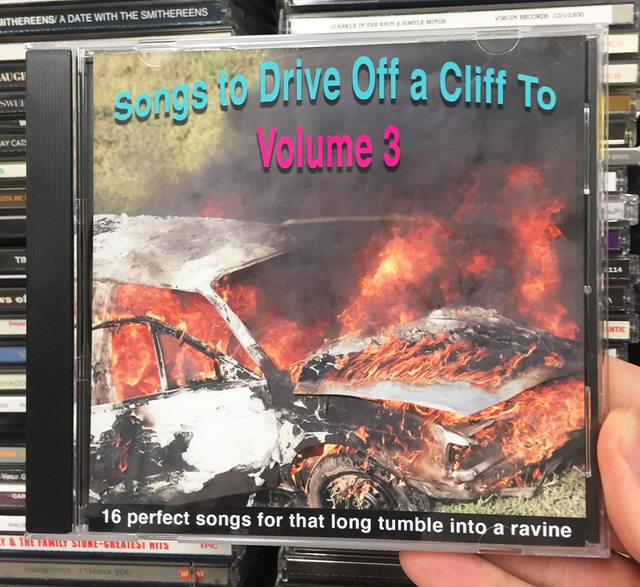 Part of the charm of browsing a record store is stumbling upon an undiscovered gem of an album and becoming a fan for life. But recently, the patrons of this record store found something else entirely. Jeff Wysacki is the founder of Obvious Plant, an ongoing comedy project where he sneaks funny fake signs and other jokes into public places for unsuspecting people to find. He’s at it again with this gallery of hilarious fake albums that we kinda wish were real.

1. These Dad have reached the pinnacle of Dad band-dom. If only this were real.

3. Thanks to the Internet, there probably really is a band that does Beastie covers about Shrek.

9. And if anyone actually bought one of these, they even get a real album out of it.