Black And White
|
By Jim Rowley 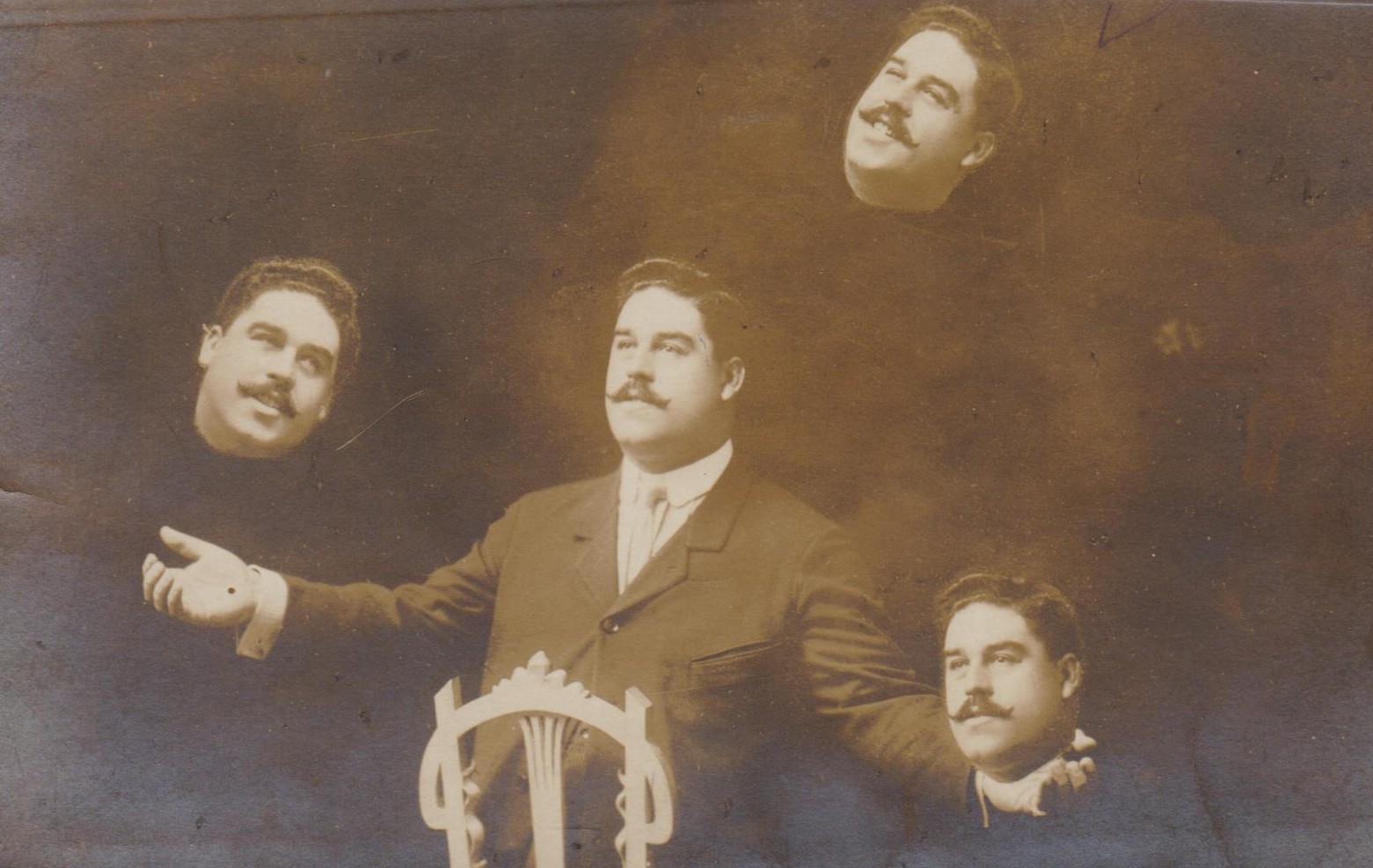 Via our friends at Mashable and their Retronaut collection, a gallery of Victorian-era “head shots.” Robert E. Jackson, a curator of vintage snapshots who purchased this gallery from eBay and other sources, says the photos offer a weird and hilarious look at 19th and 20th century photo manipulation.

“Sometimes a photo exists simply to provide a smile or a laugh, without any hidden agenda or messages,” says Jackson, who owns nearly 12,000 images in his vintage photography collection. “They might say more about the technical abilities of the photographer than the subjects themselves.”

Proof that ever since cameras were invented, people have found ways to have fun with them.