Is Beyoncé Pregnant? An Investigation 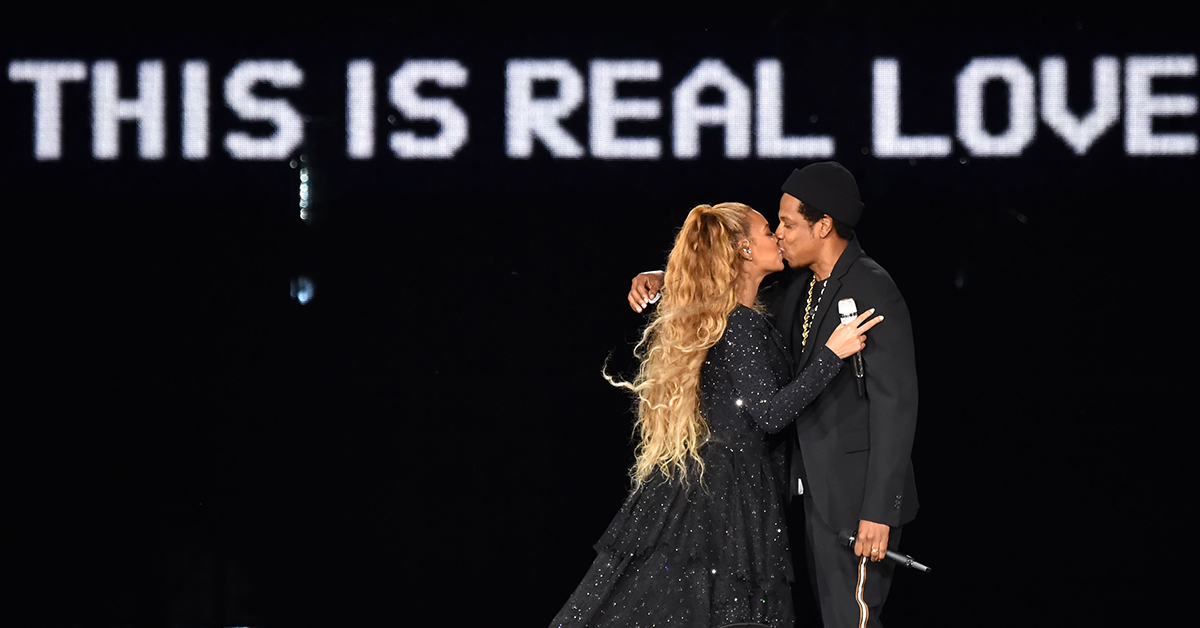 Is Twitter a reliable news source? Not even remotely. Which is why when we heard the latest rumor swirling around the Internet — that Beyoncé is pregnant — we immediately beheld it with an aggressive skepticism. And yet…

The Beyhive seems to think Queen B — who is currently on her On the Run II Tour alongside safety-centric husband Jay-Z — has another bun on the oven. We partook in some backbreaking investigative journalism (searched Twitter) to determine what sparked the rumor.

The origin of this juicy piece of gossip was the following video, in which Beyoncé is seen rubbing her belly in an awfully insinuating manner after finishing the final chorus of the couple’s hit single, “Bonnie and Clyde.”

Beyoncé is really pregnant again.. and she’s about to be a mother of 4 WOW pic.twitter.com/kxDobjuUQ4

I know what you’re thinking, but LISTEN. Sometimes a belly rub is just a belly rub, but in the case of possibly the most famous pop star in existence, a belly rub is a thought-out, meticulously staged incident. This is Beyoncé we’re talking about. NOTHING IS ACCIDENTAL, there is providence in the fall of a sparrow, etc. etc.

Some concrete(ish) evidence: The movement precisely mirrors the one Beyonce did when she revealed that she was pregnant with her firstborn, Blue Ivy.

Scottie Beam, a former Hot 97 personality attended B+J’s most recent show in Rome, and had this to say on the matter:

Adding to the pregnancy speculation is another video, in which fans praise Bey for powering through her performance despite being “sick.”

“Sick” that’s a funny way of putting it. pic.twitter.com/OBdgguf7BR

That’s when Twitter stepped in to do its thing, wherein “its thing” means fanning the rumor flames with reckless abandon:

AND ANOTHER THING: The Carters’ lucky number is four, meaning they have no choice but to have four children. That’s how the universe works.

We know this because Beyoncé, Jay, and Beyoncé’s mom were all born on the 4th, Beyoncé and Jay were married on the 4th in 2008 (8 divided by 2 is 4, re: Bey herself), and Blue’s name includes “Ivy” because IV is the roman numeral for FOUR(!).

However, others pointed out that less than one week ago, Bey posted a picture in which an open bottle of Corona stands in between her shoes.

So who knows? Bey can be playing us, or she can be subtly telling us what we already know to be true. We can’t confirm or deny the pregnancy, but here’s to hoping that when she does announce it (y’all know they won’t stop before they hit that magic number 4) it’s at least 4 times as epic as when she dropped that epic twins pregnancy picture.