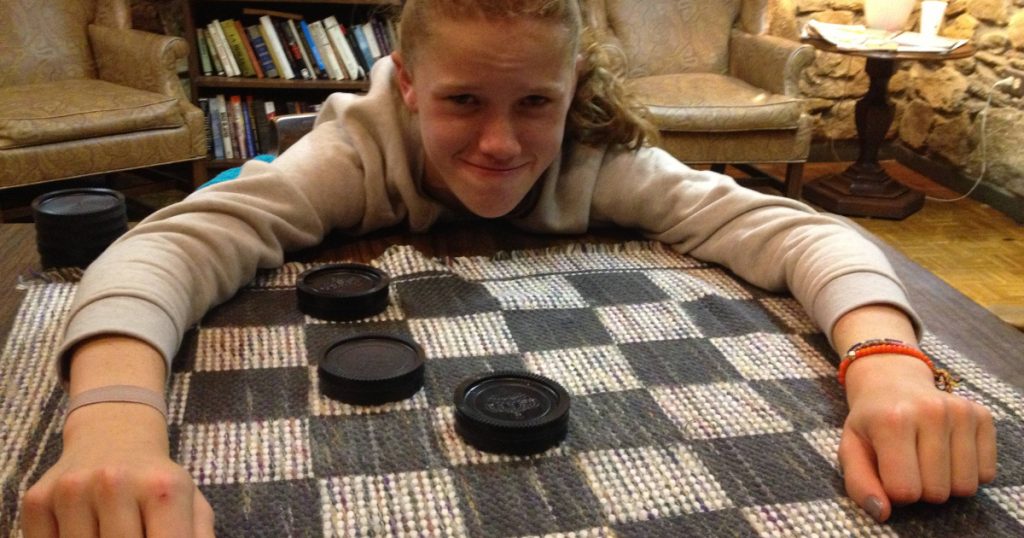 Every family has its own Thanksgiving traditions, ones they joyfully return to every year. Some, of course, are less joyful than others. Reddit user IdiotSavant reports: “Every Thanksgiving my little cousin challenges me to a game of checkers. I’ve been documenting her defeat for the past eight years.” Will this finally be the year this young lady wins the game and puts an end to her parade of misery? Let’s just say the evidence suggests otherwise.