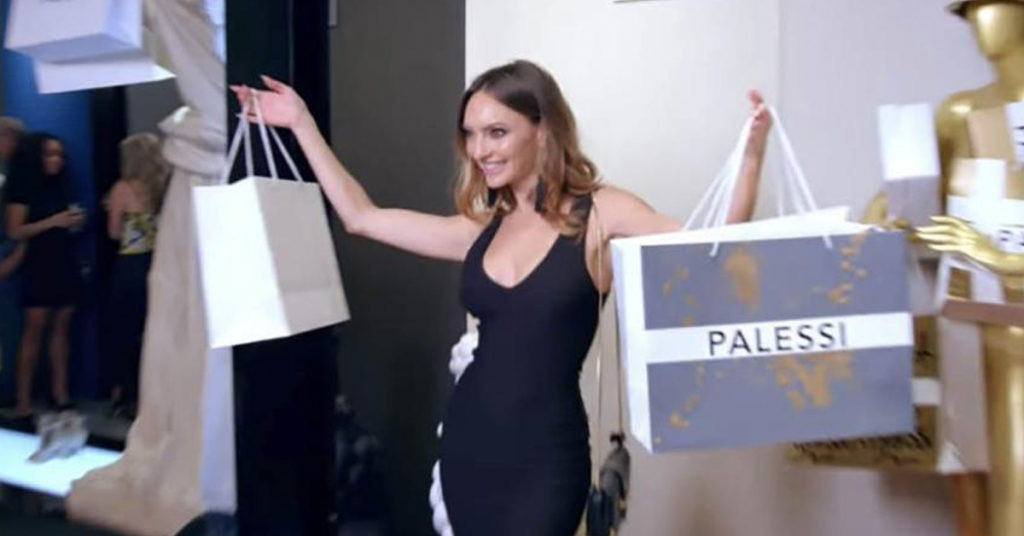 You’re probably familiar with the commercials where a fancy coffee is replaced by Folger’s Instant and the people drinking it don’t even notice the difference. Well, Payless, the budget-friendly shoe store, recently pulled a similar stunt, tricking hoity-toity influencers into spending up to $640 for a pair of $20 shoes.

How’d they manage to pull that off? Well, first they opened up a fake pop-up shop called “Palessi” in a mall in Los Angeles and invited influencers to the grand opening. Of course, Palessi doesn’t really exist, and the store was simply stocked with Payless shoes.

In a TV ad, influencers describe the shoes as “elegant,” “sophisticated,” and “classy.” A woman holds up a pair of sneakers and says, “I would pay $400 or $500.” She’d be vastly overpaying because the shoes apparently cost just $19.99.

The influencers who actually purchased shoes at the inflated cost were given their money back and still got to keep the shoes. And in the interest of full disclosure, the influencers were reportedly paid some money to be there in the first place.

Still, it’s a funny experiment in seeing just how much people will overpay for clothes they can get cheaper if they think the garb is connected to high fashion in some way. One shopper even spent $640 for a pair of boots, which was a 1,800% markup from the real price.

Someone please tell me why I find this so funny and great.

Some people wondered why it is that people will spend so much for a pair of shoes in the first place.

Anything above the value of the basic functionality of the clothes is just signaling. You are commmunicating things about yourself, based on the things you wear, the car you drive, the places you eat, etc.

And one person was happy to report that he’d been shopping at Payless all along.

Never have I felt so clever for shopping at the real Payless.

Just goes to show, just because you’re a fashion influencer it doesn’t mean you know it all.