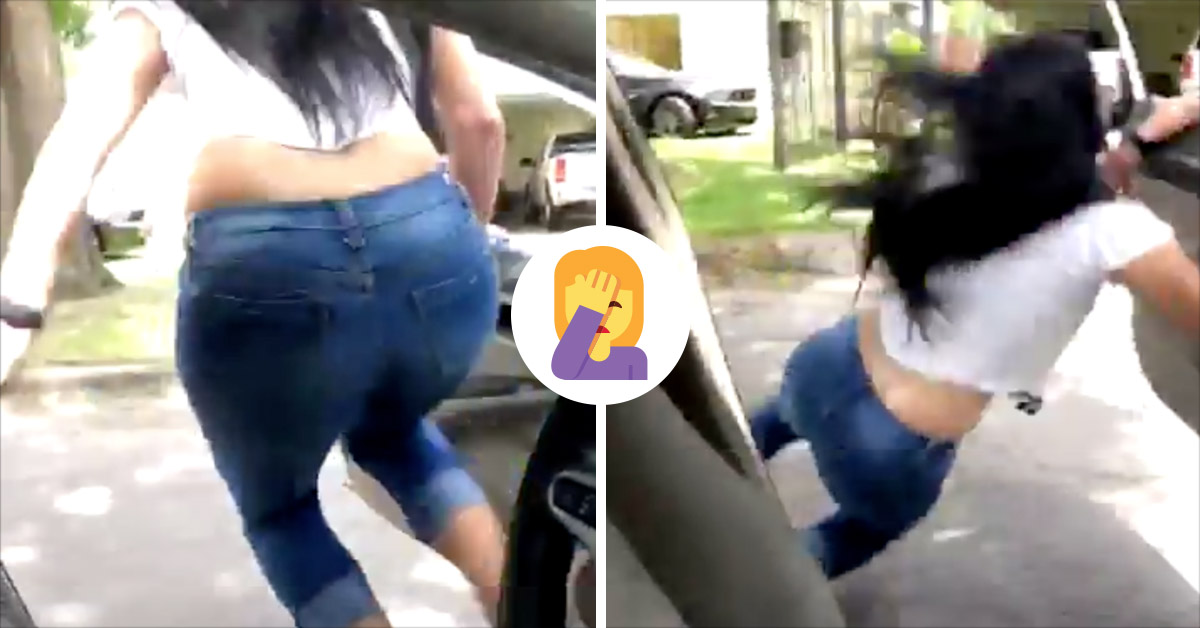 ICYMI, Drake dropped one of the most fire albums of the summer in June when he released the highly anticipated album Scorpion.
Along with some of the singles we’ve already been jamming to for months–like “God’s Plan” and “Nice For What”–Drake also dropped some fire tracks that even caused a bit of controversy. For a while, there were rumors circling that Drake was actually a dad and had a son in “hiding,” thanks to the beef he had with Kanye West and Pusha T a few months back.

On the album, Drake confirms all those baby daddy rumors and point blank states–”The kid is mine.” Aside from dropping the daddy bomb on the entire world, Drake also dropped one of the most catchy songs that I promise you will get stuck inside your head for 24-48 hrs. “In My Feelings” is one of the most viral songs off Scorpion and not just because it’s incredibly catchy.

Thanks to Internet comedian Shiggy, the latest internet challenge to go viral and have people doing stupid sh*t is the #InMyFeelingsChallenge. The challenge all started when Shiggy posted a video doing a dance to “In My Feelings” on Instagram.

From there, New York Giants’ player Odell Beckham Jr. decided to share his own version on his Instagram, coining it #DoTheShiggy.

A bunch of other celebrities decided to partake in the challenge, like Ciara, Lil Mama, and Will Smith. And, while their versions of “The Shiggy” were all incredibly on point, there are a bunch of teens on the Internet trying to do the challenge and failing–epically. Part of the challenge–or so it seems–is stepping out of a moving car.

While the car in the original video is pretty much stopped, teens have been getting out of moving cars and falling flat on their faces.

That makes two of us ?? pic.twitter.com/VzRQ2gcRKn

Did I mention it’s really stupid to get out of a car in the middle of the street?

KEKE, DO YOU LOVE ME? ?? (gone horribly wrong) #InMyFeelingsChallenge pic.twitter.com/7bf2DmDZgc

It may not be as bad as eating Tide Pods, but people really need to stop doing stupid sh*t.