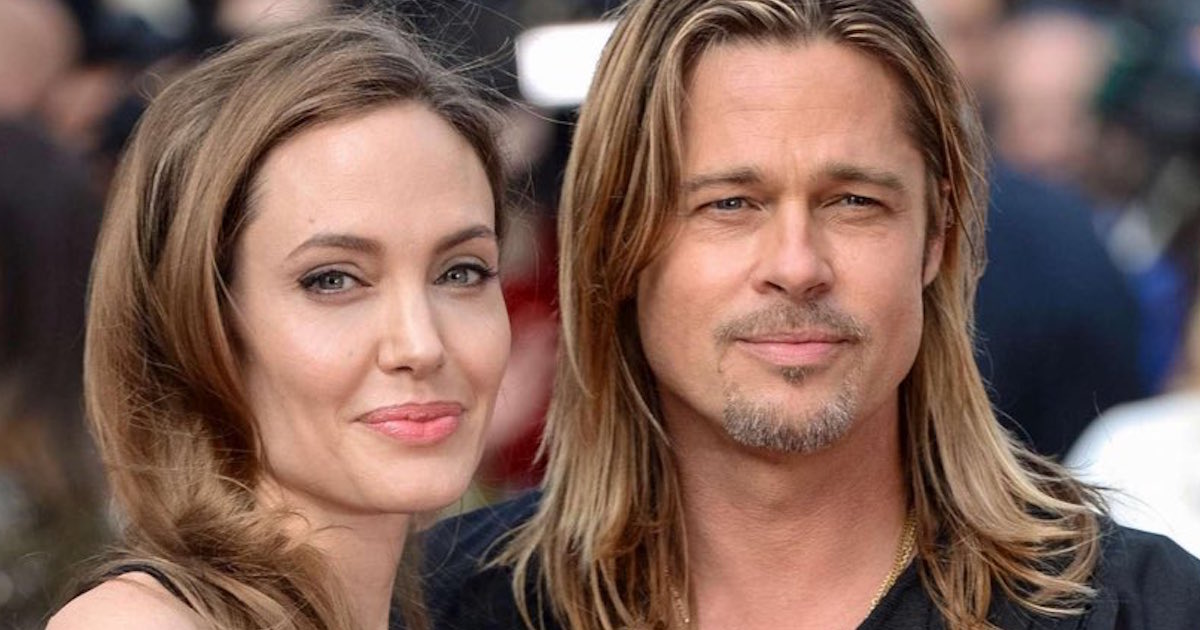 The most common offender in this arena is Brad Pitt, who, as we all know, bore a striking resemblance to Gwyneth Paltrow while he was dating her. (The two even went so far as to sport the same haircut.) However, this is apparently a common trend in Brad Pitt’s romantic life.

Twitter user Sarah McGonagall recently came to a startling realization, courtesy of an article about Brad Pitt: homeboy has a strange tendency to look exactly like all of his girlfriends/wives — not just Gwyneth.

I saw this news article about Brad Pitt and now I can’t stop thinking about it. pic.twitter.com/OytJQD5rli

Now, let me be clear: this isn’t to say that Brad endeavors to date women who look like him. Quite the opposite, actually. Rather, it would seem that he endeavors to ape the style/hair of whomever he happens to be dating.

Which may be how celebrities express affection?? Unclear.

The proof speaks for itself.

I’m obsessed with these. pic.twitter.com/hoWm7acSdK

I mean, you gotta hand it to Brad: he’s definitely consistent.

This is truly the gift that keeps on giving. pic.twitter.com/XxnQgglkAq

And when one person asked if there were any doppelganger pics of Brad and his ex Robin Givens, the internet delivered.

Hi guys…. I think this may suffice! ? pic.twitter.com/t6HaEvJ5zE

And by that, I mean, keep changing constantly to suit whatever kind of lifestyle you happen to be leading at the time.