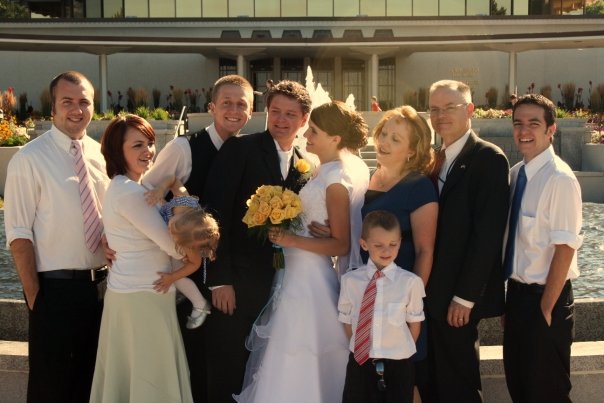 Last summer, a stock photo of a guy checking out another woman while with his girlfriend went viral on the internet and became everyone’s favorite new meme–”The Distracted Boyfriend.”

After people on Twitter discovered the photo, they began making their own versions of the photo via hilarious memes that we can all relate to deep down inside.

But, one 16-year-old old actually became the real-life version of the “distracted boyfriend meme” that everyone has come to know and love. While traveling abroad in Venice with her family, Trishna Pema became the new face of everyone’s favorite meme.

Her sister took a photo of her eating some delicious vanilla gelato on the cobblestone streets of Venice that was totally Insta-worthy. Later on, as the siblings were scrolling through the photos they had taken that day, they noticed a couple in the background of her gelato pic. The two immediately thought it looked exactly like the popular meme. Trishna told BuzzFeed:

“We immediately noticed the similarity between the pic and the meme! We didn’t really think about it, it was the first thing that came to mind when I looked at it.”

And, when you break the picture down, it truly does look exactly like the distracted boyfriend meme.

This isn’t the first time that Twitter has uncovered a real-life version of the distracted boyfriend meme. In fact, people found not one, but two different versions of the meme throughout history.

One from the 18th century:

And, one of Charlie Chaplin:

Trishna thought the picture was so funny that she ended up sharing it with her friends in a group chat. Her friend, Amahle, shared it on Twitter thinking that the comparison was too spot on not to show the world.

Yall my friend was just tryna take a pic with her ice cream but something about it looked too familiar sdjkjjsj ?? pic.twitter.com/RRoe8B2IZ9

After a few days, the tweet went viral with over 190,000 comments and replies. Everyone on Twitter seems to think that the photo and the meme are seriously identical.

Aside from the similarities to the distracted boyfriend meme, a lot of people on Twitter were distracted by…something else.

Somethin else be lookin familiar in that photo too pic.twitter.com/aULvtsRbvF

Sorry, but I just put all my attention on this: pic.twitter.com/LE4bh9YKQt

Ok but this cake tho pic.twitter.com/LVRE8UhsGO