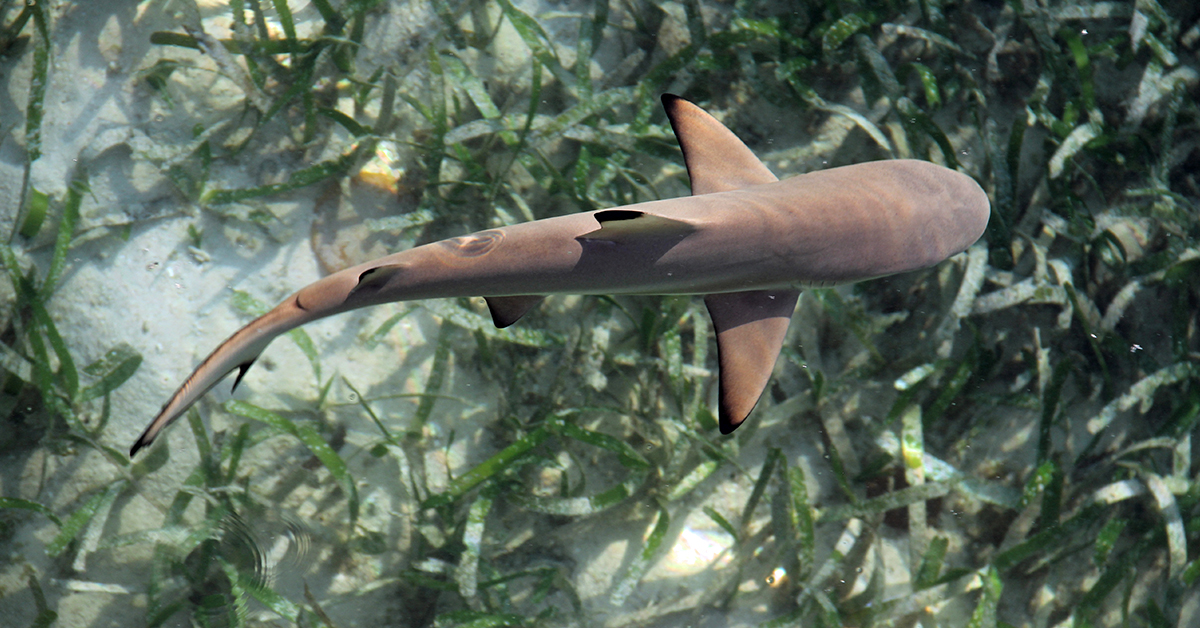 As a child, I refused to stick my hand in the touch tank at the aquarium—who knows what could be lurking down there waiting to bite? Three Texas adults, however, took that risk to grab and bag a shark from the San Antonio Aquarium on Saturday, sneaking it out in a wet blanket in a stroller.

In security footage shared by the aquarium, a woman holding a child stands around as a man fishes into the tank, attempting to grab something. After he scoops up a gray horn shark named Helen, he walks off camera and another man follows him, carrying a blanket. The second man walks back into the frame, places the blanket under the stroller, and the three walk out of the shot together. According to mySA.com, Helen is between two-and-a-half and three feet long, and is worth about $2,000.

On Monday, the man who took Helen was arrested and faces a theft charge with a fine between $750 and $2,500. The other two people involved are also expected to be charged, Leon Valley Police Chief Joseph Salvaggio told the publication on Monday.

The man who stole the shark, who hasn’t been identified, has an entire aquarium at his home and told authorities that he used to have a gray horn shark, but it had died. When authorities arrived, he attempted to show police a fake receipt, but then admitted to having stolen Helen.

“There were different marine animals. (He) very much knew what he was doing and kept that animal alive, and was able to continue seeing that animal thrive, which was pretty shocking,” Salvaggio said.

Helen, under a year old, is in good condition, and will be under observation for the next few days. It may be time, however, to revisit the safety precautions on those touch tanks—for the animals, obviously.

Watch the bait-and-switch caught on the aquarium’s security camera below:

This article first appeared on The Daily Dot.