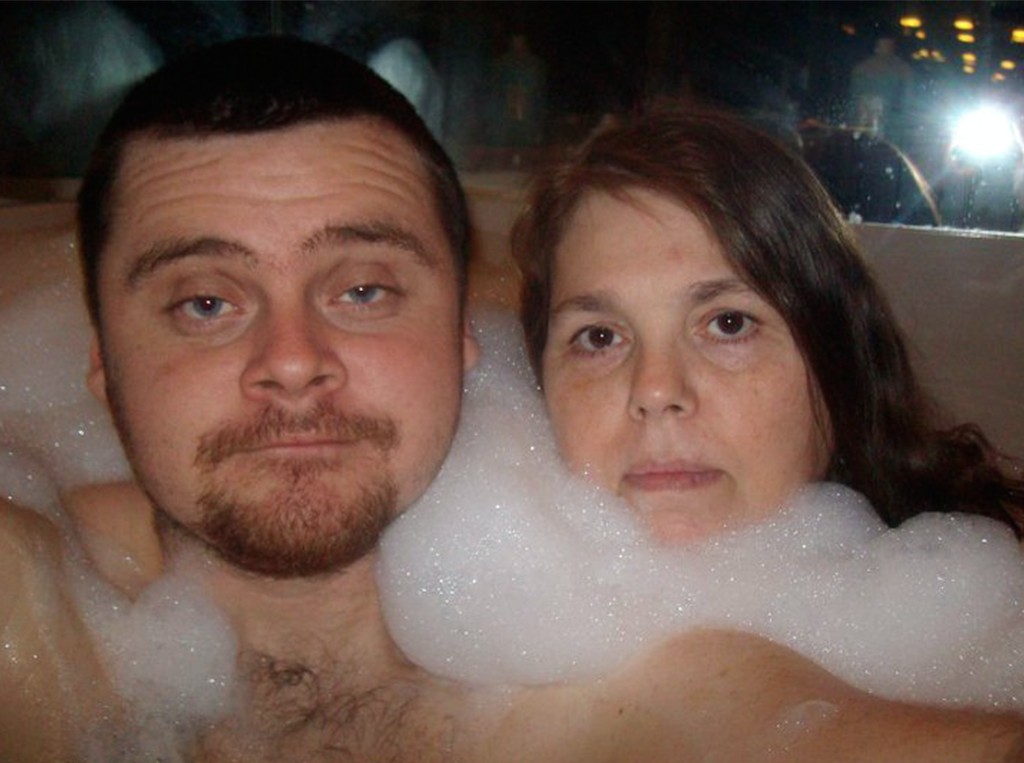 Reddit user rniscior shared this story of the time he nearly traumatized his whole class during show and tell.

I’ve never spoken about this since it happened, but out there somewhere, there are 30 former fourth graders who, if asked, can recall the horror on my face.

It all began the summer of 1995. We had taken a family trip to Mammoth Caves in Kentucky. My dad brought a camcorder he had recently purchased and taped many of the tours we went on. We had a great time.

Fast-forward to the school year.

We were studying geology at the time, and my teacher decided to incorporate this into our regular show and tell session. We were to gather rocks from our neighborhoods and bring them into class. Naturally I recalled the awesome rock formations I had seen at Mammoth Caves, and asked if I could bring the video instead. My teacher was thrilled, and agreed.

I went home and asked my mom and dad if I could share one of the tapes. They agreed and told me I could retrieve the tapes myself.

Now, let me backtrack a little before I get to the nitty gritty. I was a very curious kid. I would sneak into anywhere I could just to explore and see things. My parents’ bedroom was one of the locations I would sneak into. That’s how I knew about the camcorder tapes in their dresser.

I grabbed one of the camcorder tapes from their dresser. It was marked “#3.” I think I figured  it was labeled that way because my dad took so many videos on the trip, and I had never really seen him use the camcorder for anything else. I put the tape in my backpack, never expecting the horror that was to come.

Show and tell day was finally here. I couldn’t wait to knock the socks off of everyone with my videos of stalagmites, stalactites–

I could make a very juvenile joke here, but I won’t.

–and cave rooms filled with glittering quartz. At last my turn was next! My teacher rolled the TV/VCR to the front of the room and announced, “You’re all in for a verrry special treat!” She popped the video into the VCR and pressed “Play.”

I immediately recognized my parents’ bedroom on the TV screen. “Huh, thats odd,” I thought to myself. Then, in the corner of the screen, my mom appeared. In lingerie. Followed by my dad. In a Speedo!

My teacher realized what was happening and raced to shut off the TV before the class witnessed anything rated “R.” We only saw ten seconds of footage, but it seemed to last an eternity. It’s still burned into my memory, along with the uproarious laughter of 30 ten-year-old kids.

My teacher grabbed the tape and called me to the hallway. I was in tears. Mortified. She asked me what the hell I was thinking. I told her I had no idea what was on the tape. Luckily she believed me, but she still had to send me to principal’s office. The principal called my parents and told them to come to school pick up the tape.

That’s going to make for an awkward Parents’ Night.

I was sent back to class. I’m 30 now, and stepping back into that classroom was the single most embarrassing thing that has ever happened to me. I was ridiculed for weeks.

As for my mom and dad, they never spoke of the incident with me. I’m sure they figured the embarrassment was punishment enough. They never came to get the tape, either.

THEY LEFT THE TAPE AT THE SCHOOL?!

Also, I’m 100% sure the teachers all watched the tape.