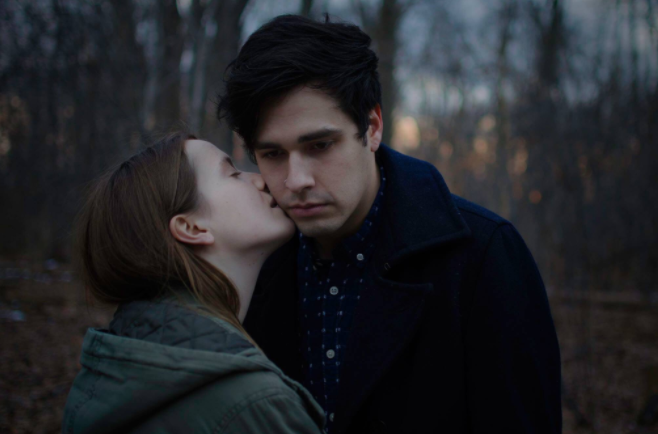 We all remember our first real relationship. At the time it seems like it’s going to last forever. So we can forgive Harrison Bach and Jacqueline Martin, both 22, for having trouble letting go. After dating for three years they broke things off, but didn’t let the relationship fade away without a little memorial. Both of them were home from new hears when Harrison texted Jacqueline with an idea: breakup photos.

Jacqueline went along with it, and the result is…well, what you’d expect from two people who just decided they weren’t right for each other. The discomfort is palpable:

Something tells me the breakup wasn’t exactly mutual:

Don’t worry, they didn’t spend money on the photoshoot, a friend did it.